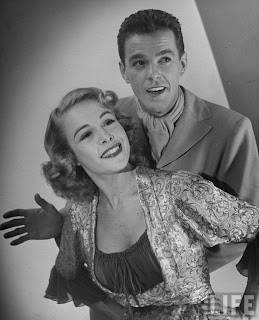 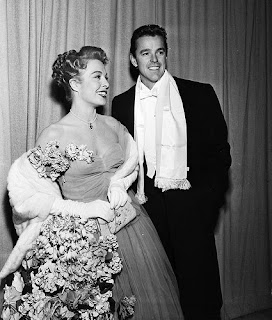 2. If all goes well, we'll have our own independent motion picture and TV company by '56 (which they did) 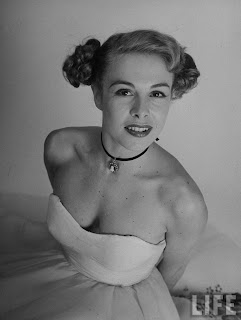 3. We'd like to create a real interest in dancing among the young people, particularly the teen-agers. It's our answer to juvenile delinquency. 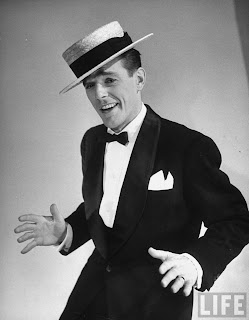 I'm not sure kids these days would have any interest in the kind of classic dancing the Champions championed (sorry :) to stop juvenile delinquency. Couldn't hurt to try, though.