From Good Housekeeping, probably a 1930's issue, but I didn't mark the date, entitled "I Have Some Little Lists" by Katherine Brush, a well known author.  A lot of works were made into movies in the 1930's like Red-Headed Woman.  She is also known for her short story, The Birthday Party, often taught in literature classes.

Katherine Deplores The Decline of:

the shag
I assume what is referred too is the collegiate shag dance.  Not sure what else it would be 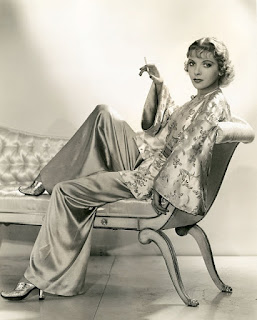 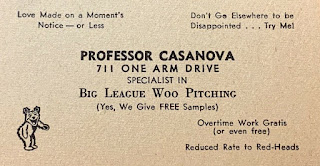 the glamour of penthouse apartments 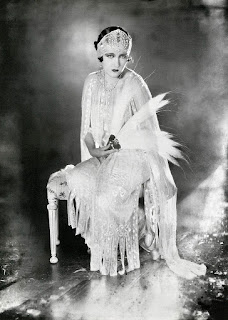 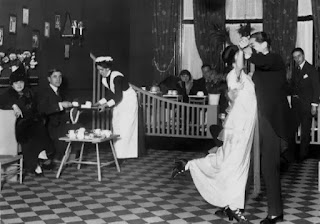 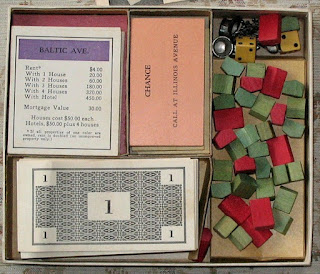 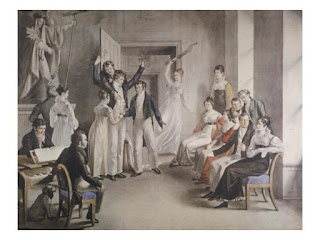 men's opera hats, whether they are shut or open 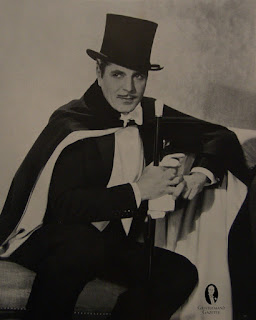 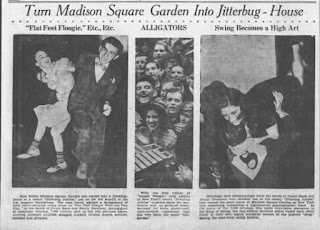 Over 2 years since my last blog.  So much has happened and have not had the drive.  Seems like many of my favorite blogs have had similar issues.  To try to get back to myself, I'm going to start posting again.  Not sure exactly what I'll post, but since the only posts really looked at on the site are from 2012 or earlier, I think people will be ok.  For now, I'm just going to post some stray tidbits here and there.  I printed off a bunch off stuff several years ago and believe they are pretty covered by vintage magazines I ended up picking up.  So here we go. 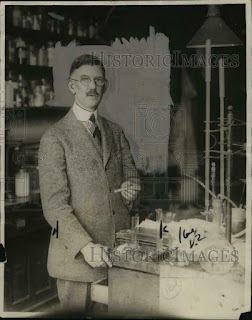 Dr. Eddy's Question Box was a column in Good Housekeeping written by Walter Hollis Eddy, professor of physiology chemistry at Teacher's College of Columbia University.  Eddy is probably best known for being the Good Housekeeping director of the Bureau of Food, Sanitation and Health from 1922 to 1941, Food Forum on WOR radio from 1941 to 1948, and testifying to congress about oleomargarine. 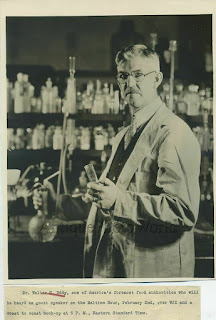 What I found interesting in a lot of these questions to Dr. Eddy's Question Box are questions about are dried fruits safe.

Q - In dried fruit that has been sulfured, such as apricots, harmful? - Mrs J.R. S.

A - Sulfured apricots are not considered dangerous to health in any degree.  Sulfuring of fruits is done by exposing them to the fumes of burning sulfur.  The resulting sulfur oxide and certain substances in the fruit forms a combination which does not release the sulfur in toxic form.  In the body.  Besides , it has been shown that the sulfuring of apricots actually preserves the vitamins A and C of the fruits.

Q - I have been sold that evaporated apricots that are bright in color have been bleached with sulphur dioxide.  Is it in sufficient amount to be injurious to one's health? - Mrs. J.W.S.

A - Frequently apricots are treated with sulphur-dioxide fumes to preserve bright color, not in bleach.  The amount of sulphur dioxide released when you eat them is not enough to be harmful; most of it is tightly bound to the pectin of the fruit and remains so in the digestive tract.

Apparently it still is used to preserve dried apricots and prunes to keep the fruit retain color.  And people have been writing about it on health websites quite recently.  There have been some deaths, so people with asthma and those allergic to sulfur dioxide, wine or beer, so be careful.
Best Wishes A at 1:52 AM No comments: 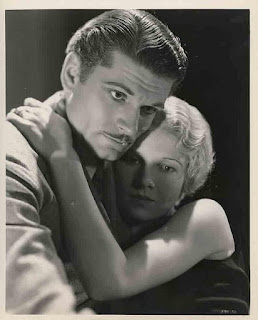 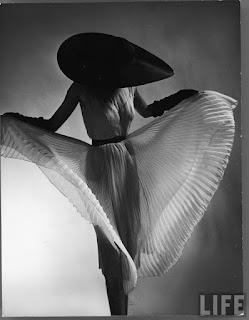 Model Dorian Leigh sporting black picture hat while showing off
accordion pleats of a straight-hanging sheer dress
(Jane Derby, which sold for  $250 in 1950) which can swirl into
a ten-yard circle of flesh-colored chiffon; 1950
Discover more »
Best Wishes A at 4:09 PM No comments: 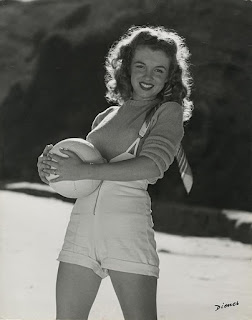 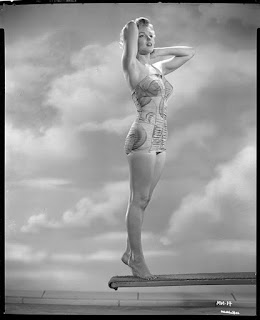 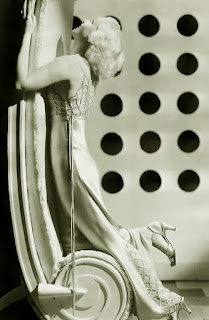 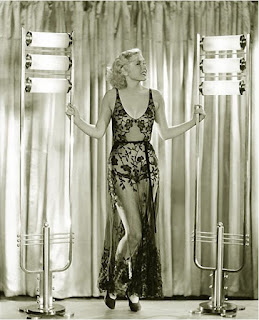 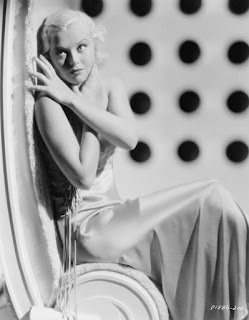 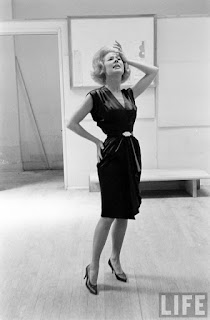 Have a Fabulous Fourth!

Racing fashions from Paris, the Grand Prix Horse Race.  The event has been held nearly every year since 1863.
Discover more »
Best Wishes A at 2:01 AM No comments: