Jeff Chandler (December 15, 1918 - June 17, 1961) was THE actor in the 1950s. Probably best known as Cochise in Broken Arrow, Chandler is one of my favorite actors - though not from his films (not that he wasn't fabulous in them). I adore him as Mr Boynton in the radio program Our Miss Brooks opposite Eve Arden. Who couldn't love Mr Boynton? Some Chandler trivia: 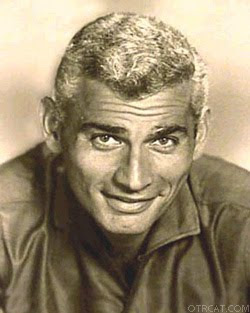 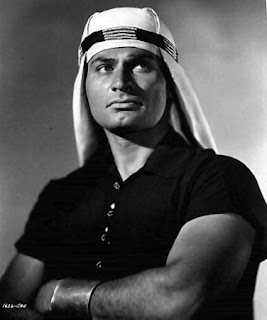 2. Professionally, I hope to make more friends during 1956. In The Spoilers Rory Calhoun and I have a terrific fight. That may be an odd way to begin a friendship, but that's the way ours started. I appreciate friends and I'd like to who them how much in 1956. 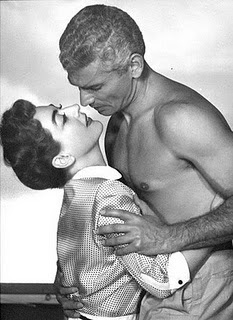 3. As a citizen, I hope the segregation problem will be solved by the end of next year. And I hope the Christmas spirit will continue throughout the whole year. 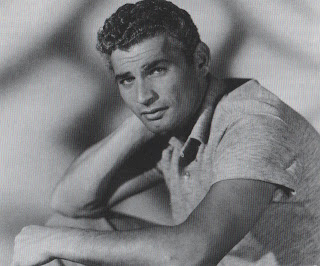 Racial harmony is definitely a cool wish. I wish the Christmas Spirit lasted the entire year too, but it surprises me that Jeff would wish for it since he was Jewish. The feeling you are supposed to get is a universal one. Not the commercialism part - the love for your fellow man. All people can wish for that.
Up next - the lovelies Joan Collins and Jeanne Crain

Email ThisBlogThis!Share to TwitterShare to FacebookShare to Pinterest
More Info: 1950s, Actors, Jeff Chandler, Movieland, What 100 Stars Want Most in 1956