Homes of the Stars - George Hamilton

Homes of the Stars - Jayne Mansfield

Homes of the Stars - Elvis Presley

Homes of the Stars - Burt Lancaster 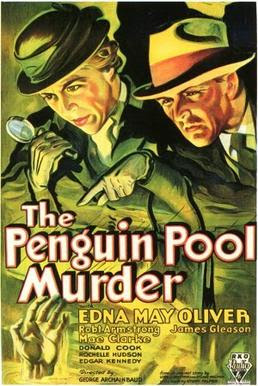 
I found some cool ephemera when I picked some items from my grandparents home.  Mostly animals pictures from 1960's issues of This Week, some interesting things were on the back of some of those picture.


I love the birth record.  It's very cute.  I wish they made things like that these days.


I think the development record is cute.  A list is nice and it gives you goals to shoot for.


Looking back at Height and Weight records is fun as you get older.  I remember having a height chart on the wall when I was growing up, a Strawberry Shortcake one.  I wish I still had it.

All This and Heaven Too


I adored this film based on the lives of Henriette Deluzy-Desportes, Charles Laure Hugues Théobald the Duc de Choiseul-Praslin, and his wife Frances.  Bette Davis plays the governess Henriette, who leaves England for a new life as governess for the Duc and his family.


Henriette adores the new children she is ward for.  She soon finds herself in love with Praslin, played by Charles Boyer.  Who else would you cast as a French aristocrat?  He plays it to perfection, of course.  Duc loves Henriette as well.  The only problem is he is married.

His wife is played by the lovely Barbara O'Neil.  This is only the second film I recall seeing her in, the other being as Mother O'Hara in Gone With the Wind, but she certainly shines in this one.  While several sources say she did not want to play the wife as glamorous, I love her portrayal as such.  She is elegant and lovely, yet the viewer still feels like the Duc really should be with Henriette.

I won't spoil the ending for those whom have not viewed it yet, but I was startled by the ending.  It was very shocking, yet it seemed like the perfect ending for the film.  In fact, it was quite refreshing and realistic.

One of the novelties of the film is that it is mostly a flashback.  Henriette is starting a new position in a school and word of her notorious past has reached her students.  The students begin to humiliate her, so she tells them her story in the hope she will gain order and sympathy.  While an intriguing concept, I don't think this would work in real life.  A lot of people aren't so forgiving.


A fantastic blog, The Maybelline Story, has an entry from Joan Allen's diary on the day of the premiere.  It is a fantastic insight into the life of those in the industry.  Sharrie Williams, a descendant of the founders of Maybelline, gives the contents of Joan Allen's day by hour and includes the celebrities Allen saw.  It's amazing to hear about all the greats that were out on that night. 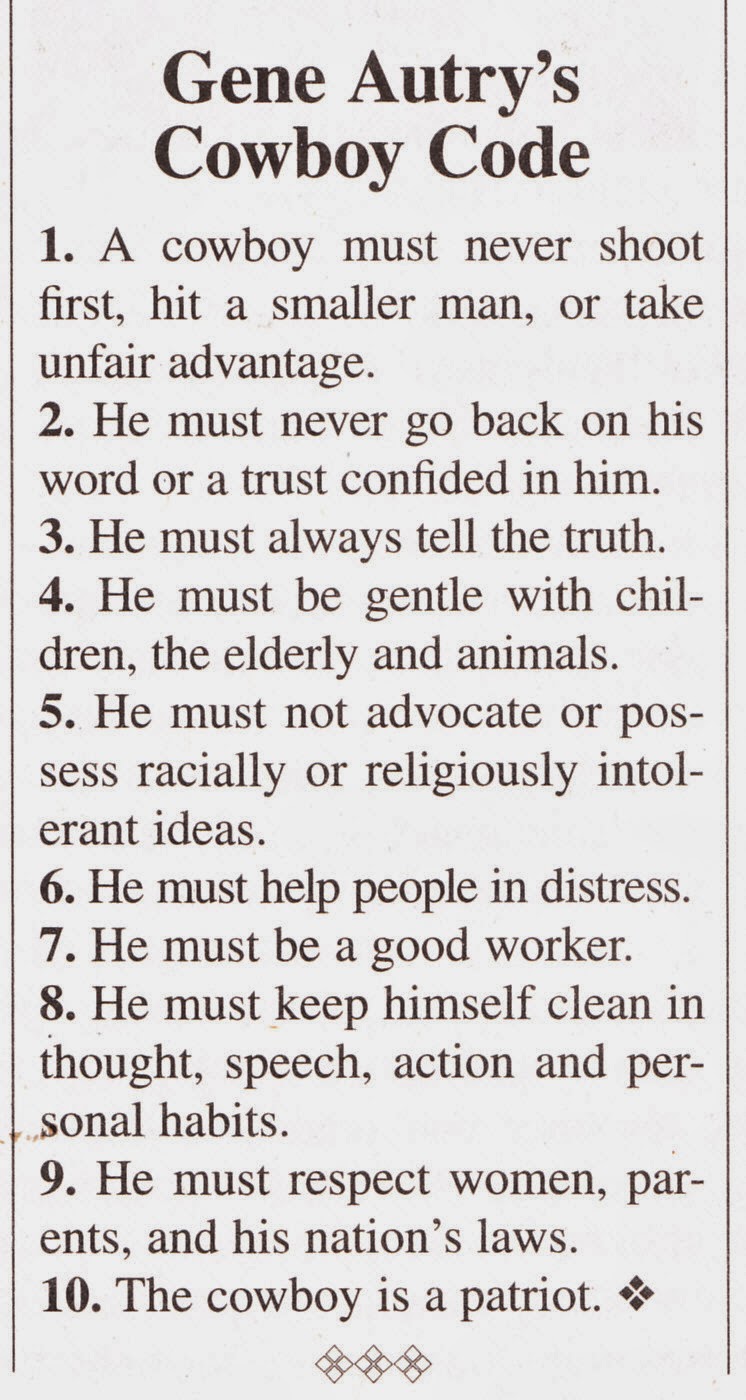 I can't remember where I saved this from, but it is a list of cowboy Gene Autry's 10 Commandments.  It evolved from his view of the world and work ethics.  Promoted in his radio and television programs, he hoped these rules would help children become good citizens.
Best Wishes A at 4:51 AM No comments: 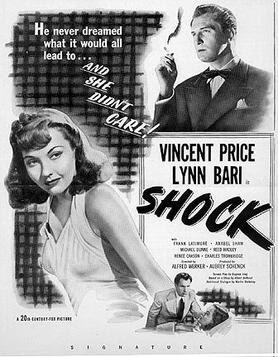 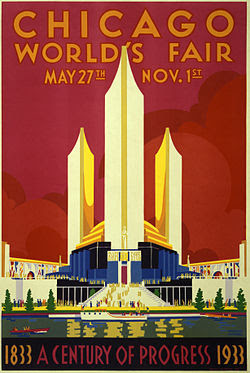 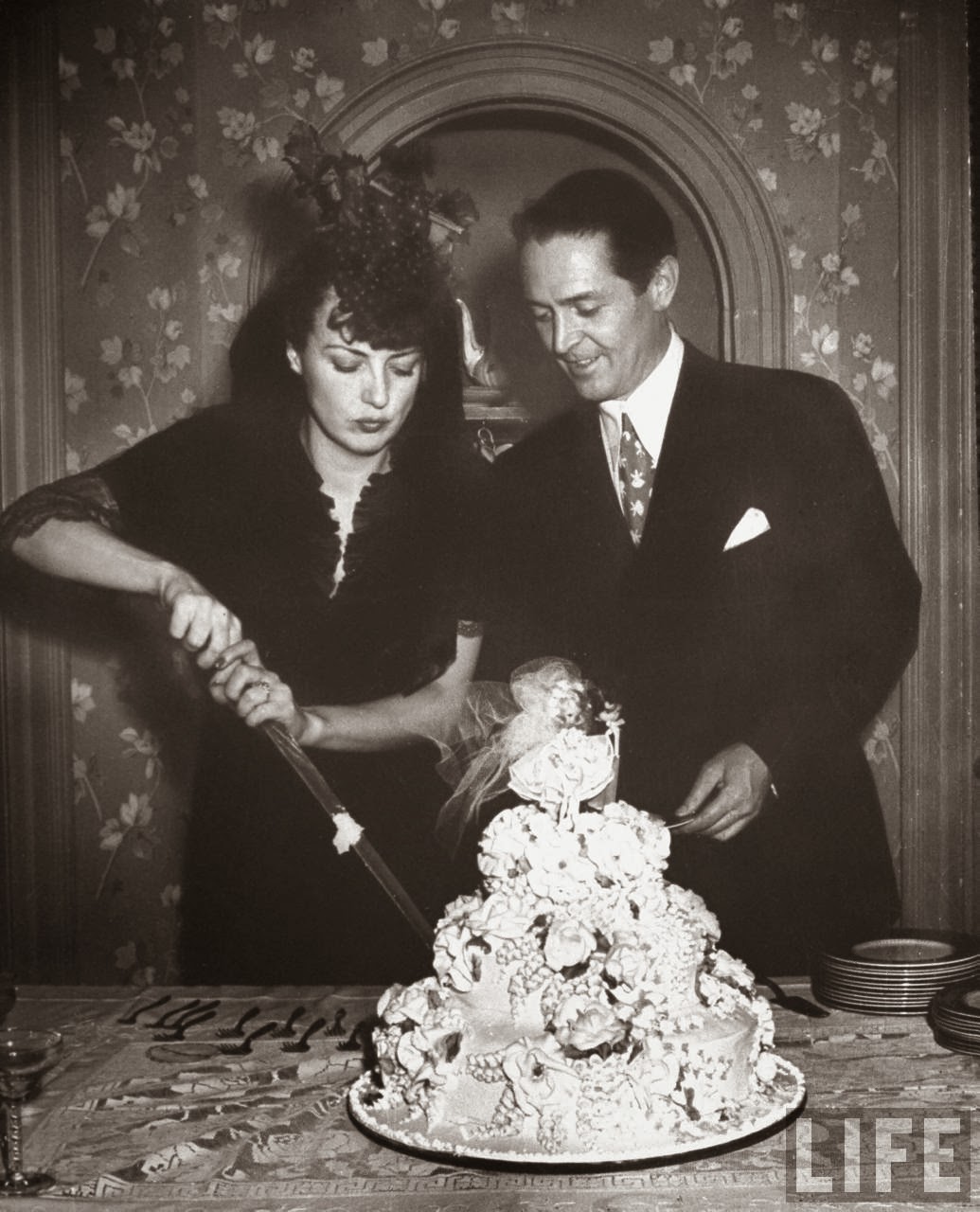 
While I am crazy afraid of flying, I do find vintage air travel intriguing.  This plane is flying over New York City in 1922.  If I knew the city better, perhaps I could figure out the exact location of this flight.  Can anyone tell what it is flying over?
Best Wishes A at 2:28 AM No comments: 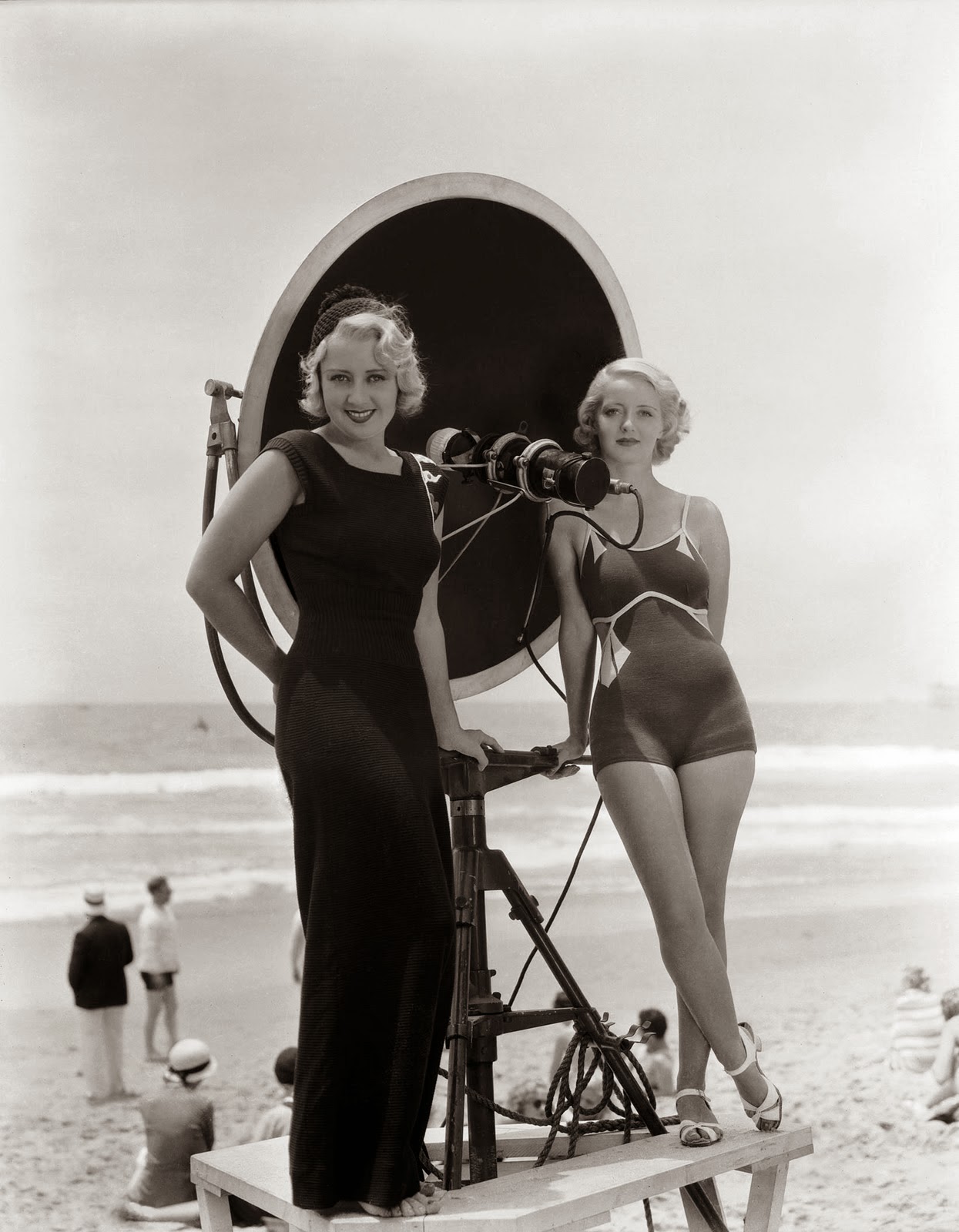 I'm needing some more warm weather inspiration.  Here are some sunny girls, Joan Blondell and Bette Davis.
Best Wishes A at 2:32 AM No comments: