Happy Birthday to one of my favs - Phil Harris!

Happy 106th Birthday to my favorite:

Whenever you need a laugh, Phil Harris always fits the bill

He and Dean Martin always had hilarious encounters

One of my favorite Phil Harris quotes: "I can't die until the government finds a safe place to bury my liver."

I adore Phil Harris on the radio in the Jack Benny Program and of coarse, The Phil Harris-Alice Faye Show. You can't be sad after listening to Phil. So full of life, fun, and hilarious. Happy Birthday Phil! 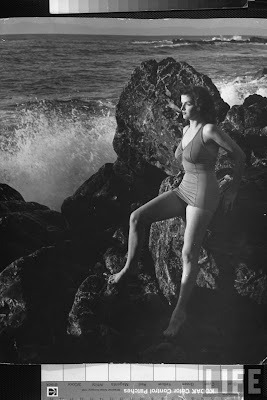 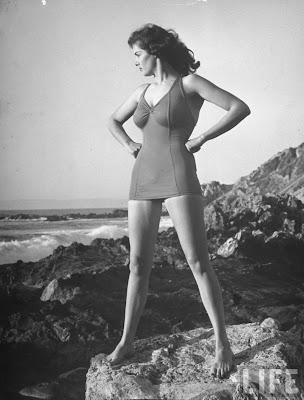 Here were Jane Russell's wishes in 1956:
"The important thing in my life is my home - Bob and the children. Personally, I want to continue to put into our marriage the faith and solidity and trust we have known all these years"
Bob Waterfield and Jane were married from April 24, 1943 to February 2, 1967. 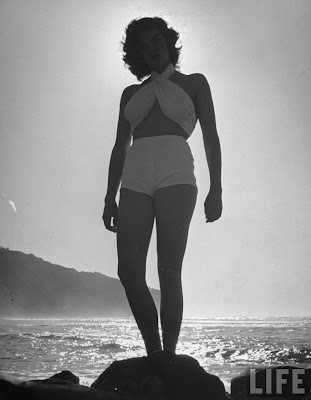 "Professionally, I'm interested in the continued success of the Russfield Productions which is headed by my husband. Bob says I'm the main asset in this business, but Bob really runs the show"
Jane and her husband formed Russfield Productions in 1955. Russfield Productions made four film: Gentleman Marry Brunettes (1956), The King and Four Queens (1956), Run for the Sun (1956), and The Fuzzy Pink Nightgown (1957).
"I have a deep interest in seeing that every orphan in the world finds a happy and secure home in 1956. As a citizen, I'm working hard with the WAIF organization to help realize this dream."
Best Wishes A at 11:47 PM 3 comments: 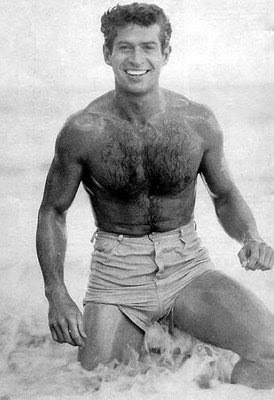 George Nader (October 19, 1921 - February 4, 2002) was born in Pasadena, California and started acting at Pasadena Playhouse. Naturally, he got noticed and started work in films beginning in 1951. I can't say I've seen him in any films, but he is best known for his role of Roy in the 3-D cheestastic Robot Monster (1953). The 6'1" 180 actor was largelly overlooked by Hollywood for the likes of Rock Hudson and Tony Curtis. Due to an alledged love affair with Rock Hudson, Nader went to Europe in the early 1960s and got plenty of roles. George was in fact involved with Rock's secretary, Mark Miller, who became his lifelong companion. After injuring his eyes in a 1974 accident, Nader retired and became a writer.
The Cheestastic Trailer for Robot Monster (1953) Some George Nader Trivia: 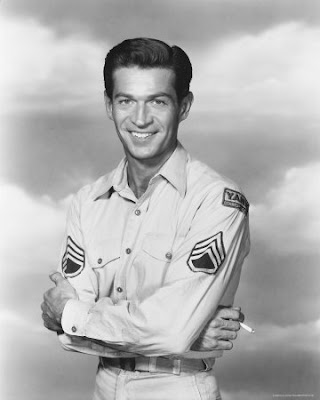 "Personally, I want to be settled in my new home by 1956. I don't want to travel. I'd rather live here than anywhere in the world."

I feel badly that he felt he had to leave the country because of who he was. I'm a homebody myself, so I understand the desire to have a loving home to go home to. 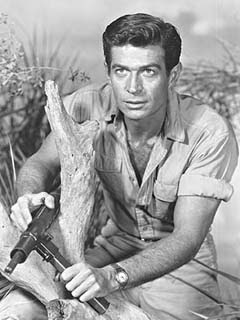 " Professionally, I hope to do another musical like The Second Greatest Sex" 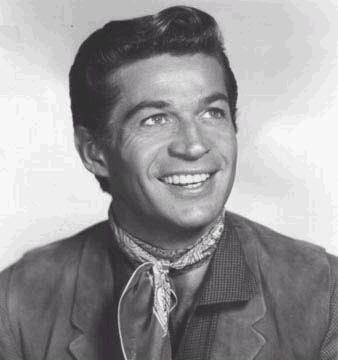 "As a citizen, I think we all have to want to understand the other fellow = no matter what his race or creed."
Best Wishes A at 11:29 PM No comments: 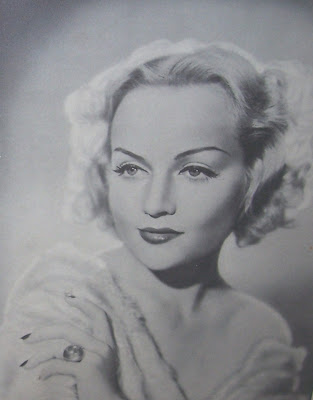 One of my favorites, Carole Lombard, is the next featured image in my Charlie McCarthy Scrapbook. She is absolutely stunning as usual. This one is dated 1939.
Next up from the Scrapbook - Kate Smith
Best Wishes A at 11:22 PM No comments: 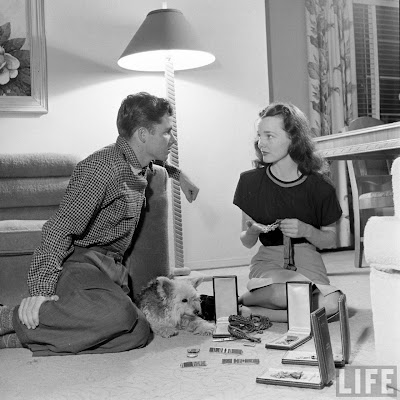 Audie Murphy (June 20, 1924 - May 28, 1971) is probably best remembered for being a World War II hero for which he received many awards, including the Congressional Medal of Honor. Sad to say, I've not seen an Audie Murphy film. It appears like he made mostly Westerns, which is not generally the kind of classic film I seek out.

Anyway, here is the start of the continuation of the Movieland series about Hollywood stars wishes for the New Year of 1956: 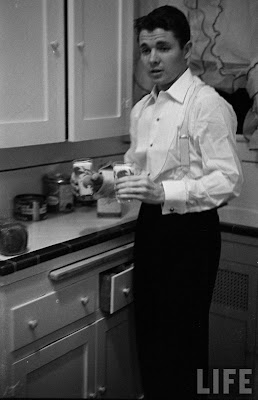 "As a human being, I want to keep growing. My greatest desire beyond that is that my family enjoys good health and that I continue to get enough work to keep my thoughts absorbed during professional hours." 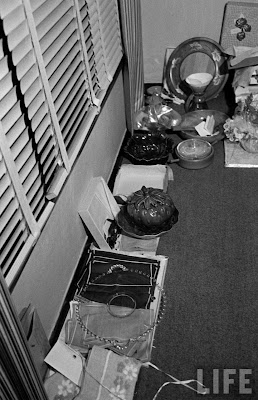 "Westerns have always been good to me but during last year, I found a change of roles stimulating. Eventually, I hope to direct and do some writing."
In the picture below, he is signing copies of his classic 1949 novel To Hell and Back at a book signing. I hear it is a fabulous book, but I haven't read it yet. 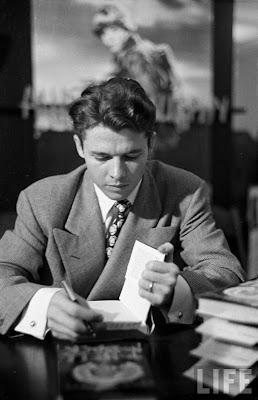 "I am in favor of no more war but as long as war clouds hover over the earth, as a citizen, I feel we should be prepared for the worst."
Seems odd coming from someone who was a war hero, but poor Audie was traumatized by his experience in World War II. He had nightmares and post traumatic stress. According to his first wife Wanda Hendrix (seen with Audie in the top photo), his nightmares caused him to be violent and he even slept with a gun under his pillow (http://www.imdb.com/name/nm0001559/bio). Unfortunately their union only lasted 1 year.
Up next - George Nader