Alan Hale Sr (February 10, 1892 - January 22, 1950) is probably best known as the father of Alan Hale Jr who was Skipper on Gilligan's Island. He was known as a great character actor, acting during both the silent and sound era in 107 films total. 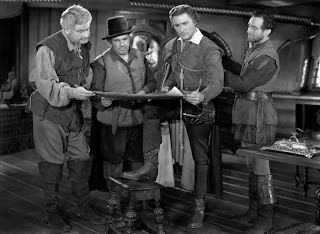 Alan Hale Sr make a brief appearance in Hollywood Undressed, by masseuse Madame Sylvia. Alan was going to be a sailor in a film. He wanted to use Billy Boyd's sailor pants because Alan thought they were lucky. I wasn't able to determine which Billy Boyd he was referring to. There were two William Boyds acting during the time: William Boyd, most famous as Hopalong Cassidy; and William "Stage" Boyd who was arrested during prohibition for drugs and alcohol (incidentally adversely affecting both William Boyds because the newspapers would mix them up) 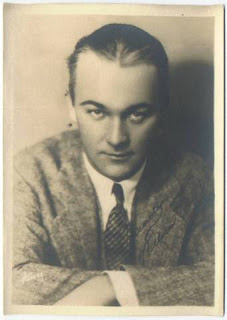 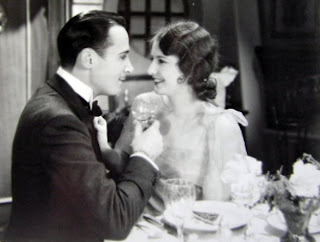 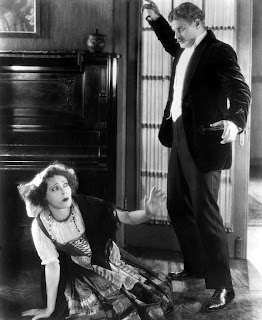 Back to our story, Alan Hale didn't fit in Billy Boyd's sailor pants, so masseuse Madame Sylvia began working on Alan - but only did one side before Gloria Swanson dragged her away. As we know from previous posts, Gloria got top priority with Madame Sylvia. Madame Sylvia wrote, "To this day he claims that his two halves don't match" (Hollywood Undressed, Page 131). 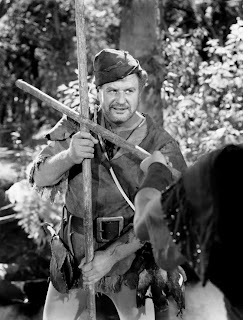 Up next: Constance Bennet looks a little creepy

I look forward to your posts and the vintage photos.

I love learning about those in Hollywood who were able to transition from silent films to talkies; three cheers that he was was able to do so and go onto have a rich and exciting career.


Huge thanks for your wonderful comments and visits, sweet heart! I really hope you're having a fantastic weekend!
♥ Jessica