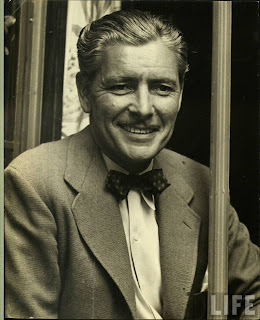 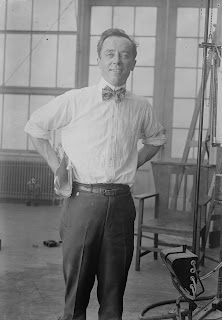 He was recommended to her by director Herbert Brenon (picture above). 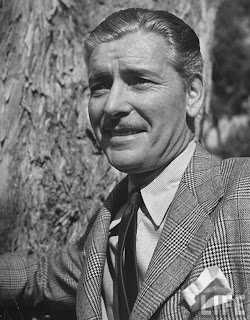 At the time, Ronald was living in Malibu. Because of the way things were in Malibu, stars were used to getting in each other's hair and business. During the time Sylvia had been seeing Colman, there had been a rash of peeping Thomas and Thomasina's. Fans were no different in the 1920s than they are today. Everyone wants to see their favorite star. 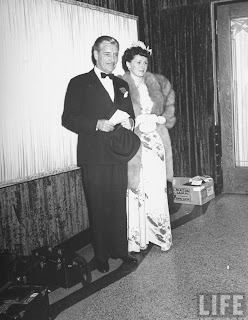 One Sunday morning, Madame Sylvia arrived at Ronald Colman's home. His Filipino servant wouldn't let her in because he thought she was a peeping Thomasina. He was planning on calling the police. 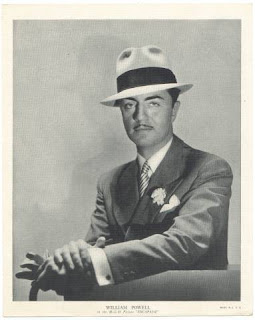 At the cries, William Powell (pictured about) and Philip Strange, two of Colman's cronies, jumped out of the guest bedrooms. Philip tried to get rid of Sylvia, but when Colman finally came out of his bedroom, he cleared up the whole mess saying that she was just here to give a massage. How embarrassing!
Next up - Ingenue Constance Cummings needs some major body adjustment.
Best Wishes A at 12:30 AM

What a crazy situation! But so interesting! I'm continuing to thoroughly enjoy your old Hollywood history postings! Thanks so much and have a great weekend!

Oh those nutty celebrities! :D These stories are tons of fun, much more entertaining than the majority of what you hear about the Hollywood crowd these days.

Thank you deeply for all of your wonderful comments, sweet heart, it's always a joy when you stop by for a visit!

Wishing you a marvelous weekend!!!
♥ Jessica