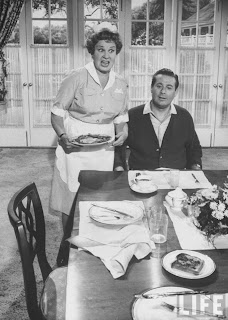 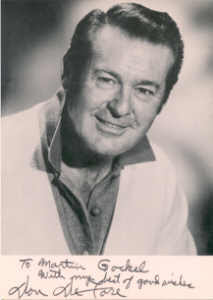 2. "Professionally, I'd like the motion picture company I formed a year ago, D-4 Productions, to have its first movie completed and ready to show". - Since I don't believe this company is around anymore, I'm not sure how this worked out. I was not able to find any info about D-4

3. "As a citizen, after our eastern membership drive, I'd like our Television Academy to have increased membership and become a truly national organization." 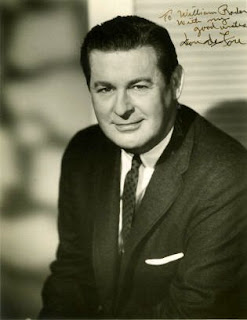 Email ThisBlogThis!Share to TwitterShare to FacebookShare to Pinterest
More Info: 1950s, Actors, Don Defore, Movieland, What 100 Stars Want Most in 1956