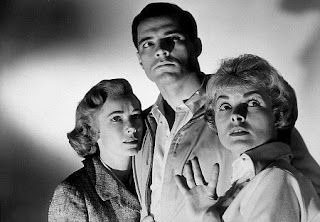 Vera Miles (born August 23, 1929) is in one of my favorite movies of all time, Alfred Hitchcock's Psycho. Totally iconic picture. Aside from that and her appearance on the Twilight Zone, probably my favorite TV show of all time, I don't believe I have seen her in anything else. Vera acted mostly on television from what I could find, her last appearance in 1995. Some Vera Miles trivia: 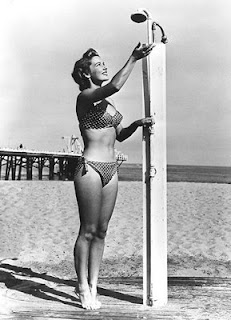 "Personally, I'd like to remarry in 1956 and eventually have a large family" - Vera was married 3 times, having a total of 4 children. 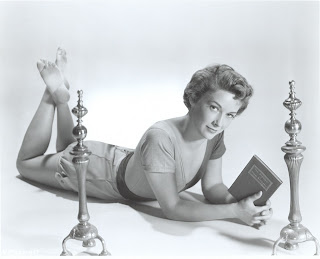 "Professionally, I'm looking forward to anything that will further my career as an actress - be it comedy, drama or mystery." 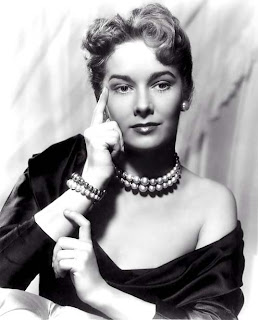 "As a citizen, I hope for a wide revival of religion" - Frankly, I think the U.S. has gone in the opposite direction.

WOW WHAT A BEAUTY I LIKE YOURS CHOICE THANK YOU
VERY MUCH FOR NICE BLOG. TAKE CARE,BEST WISHES.

NOW COLLECTION OF WORLD'S BEST PHOTOS
IN ONE PLACE.

NOW VISIT ALL MY BLOG AND ENJOY