Madame Sylvia, our masseuse to the stars, was offered $750 a week by Joe Kennedy to work exclusively for Pathe (basically to take care of Gloria Swanson), others at Pathe studio if Gloria didn't need her, and anyone else if there was time. 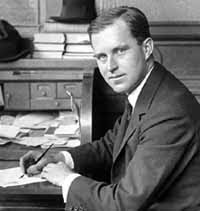 Before Joe Kennedy would sign the contract, Madame Sylvia was given a test. The test - find out what Joe Kennedy's physical problem was without being told by anyone. Sylvia was allowed to use her massage magic to find the answer - but nothing else. 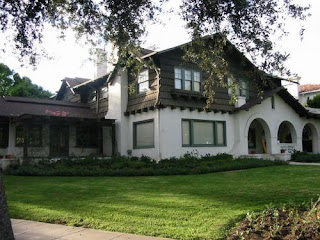 Once Sylvia passed the test, Joe Kennedy bragged about her massages. Other executives at Pathe wanted to use her services. The executives used so much of Sylvia's time that Helen Twelvetrees, Carole Lombard, Ilka Chase, and even Gloria Swanson had to wait til late in the evening before they could get a massage! 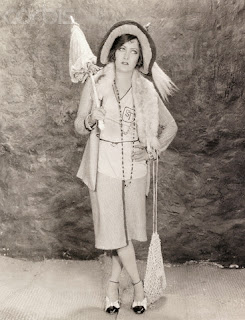 
Up next: Ann Harding enters "The Torture Chamber"
Best Wishes A at 10:09 PM

I'm really enjoying this series of yours! Of course, I always enjoy reading everything. ;)

Ohhhh, a massage would hit the spot right now so very much. Too bad I wasn't heading out amongst the rich and famous a few decades ago, I could have tried to get in an appointment with this famous lady, too :D

Hi sweet heart, just me again...I'm in the midst of trying to catch up on the comments from my posts this week and just read yours from Monday. Thank you dearly for your lovely "Stellaversay" wishes, they really me a lot to me (and Stella :D).