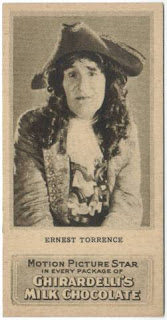 Ernest Torrence (June 26, 1878 - May 13, 1933) was a silent film star, who made the transition quite well to talking pictures. Some of his best known roles include Captain Hook in 1924's Peter Pan and Buster Keaton's captain dad in Steamboat Bill, Jr (1928). Unfortunately he died of Gall Stone surgery complications at the age of 54. 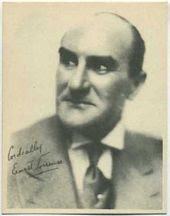 Ernest did not want to get a massage. This Scot was quite leary of a woman giving him a massage, which is not a new phenomenon. But as the wise Sylvia knows, "all boys get girlish and skittish when they have to take a professional interest in their looks, and big Ernest is no exception" (Hollywood Undressed, Page 67). 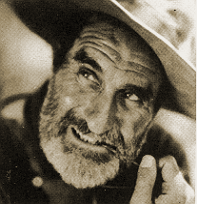 Sylvia's impression of Ernest's home life was quite interesting, "Like all those oversize fellows, Ernest has a small, firm-minded wife who bosses him around as if he were a young St Bernard" (Hollywood Undressed, Page 67). Poor Ernest! I don't know much about him, except he did fabulous in Steamboat Bill, Jr. 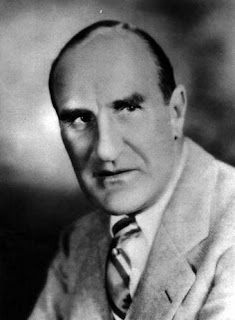 Well, Ernest's wife, Elsie Torrence asked Sylvia to give Ernest a massage because Ernest was too embarrassed to have a female masseuse. So Elsie and Sylvia went to scheming. While poor Ernest was in the tub, Elsie had Sylvia come over and get ready for the massage. Elsie told Ernest while he was in the tub that the masseuse was here. He was so upset, that he refused to take off his robe!

When Elsie Sylvia finally got his robe off, they found that the ingenius Ernest had safety pinned three towels together around himself. His wife, Elsie and Sylvia tore them off, and the massage commenced. No word on whether he enjoyed it or not :)

Up next, what color do you think Jack Holt's drawers were?
Best Wishes A at 12:15 AM

Oh dear, I have a feeling that he didn't enjoy that massage too much (rather like George Costanza)!

No idea about Jack Holt's drawers, but look forward to learning about them, of course ;)