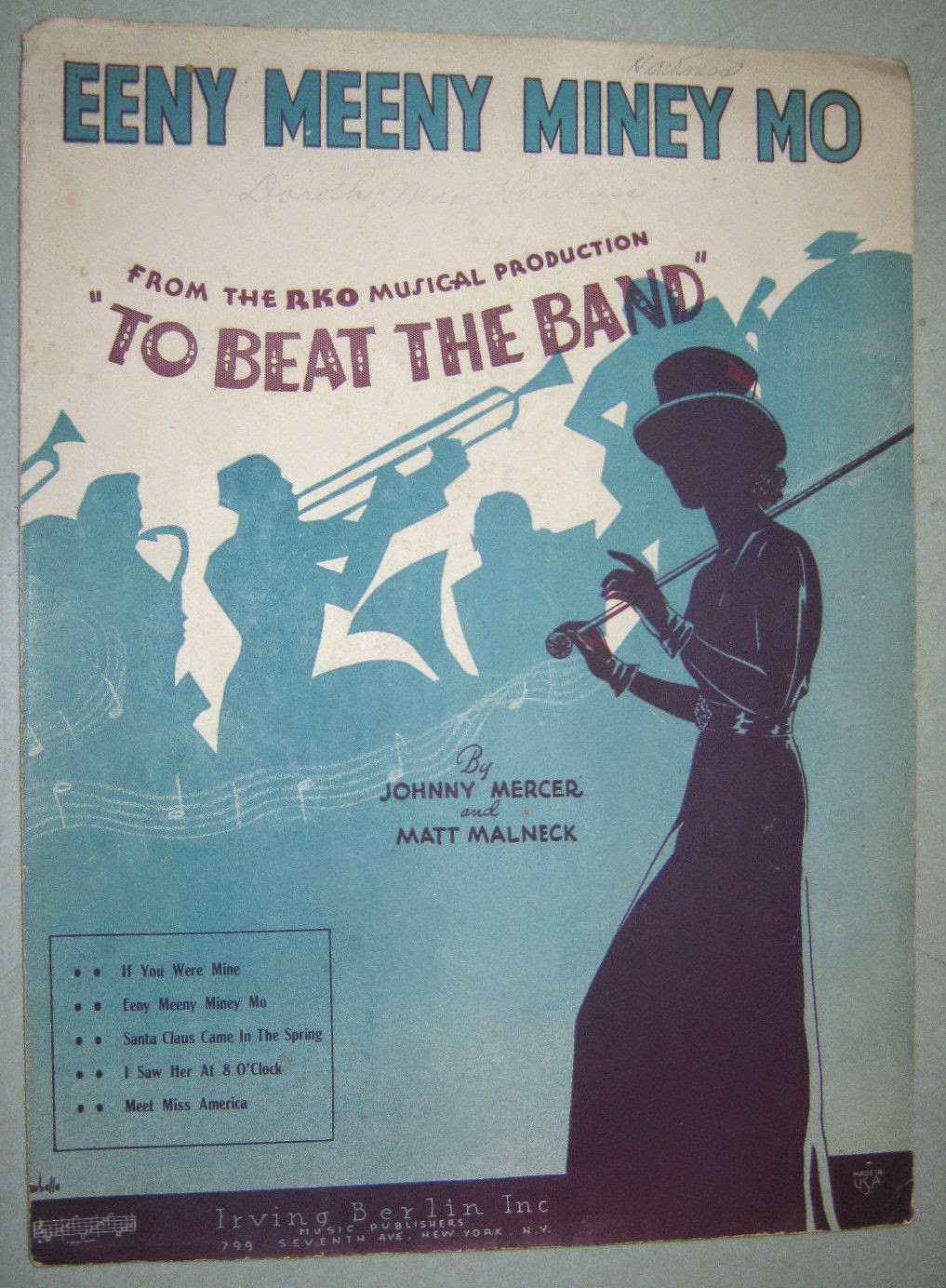 Playboy Hugo Twist, played by Hugh Herbert, must marry a widow in three days or he won't get his aunt's inheritance.  So he comes up with an elaborate scheme to marry a girl he wants, Rowena.  The problem is she is not a widow - yet.

One day Larry makes an unsuccessful suicide attempt in front of Hugo, and an idea is born.  He will get Larry to marry Rowena and then kill himself, making her a widow, and then able to marry Hugo and gain his inheritance.  Larry seems happy to be part of the plan.  I found this aspect of the plot quite dark.  Why is suicide funny?  If I didn't know it was post-code, I wouldn't have believed it.  Maybe it's because he wasn't successful that it passed the censors.  The running joke seems to be that he is so unlucky that he can't even commit suicide correctly.  Disturbing and frankly, sad to me.

So the unlucky Larry marries Rowena.  She ends up being strikingly lovely, and Larry falls in love with her.  Rowena loves him as well.  So he doesn't want to kill himself in the end.  But how is Hugo to get his money and marry the lovely Rowena now?  Not only is she married to someone else but clearly isn't a widow. 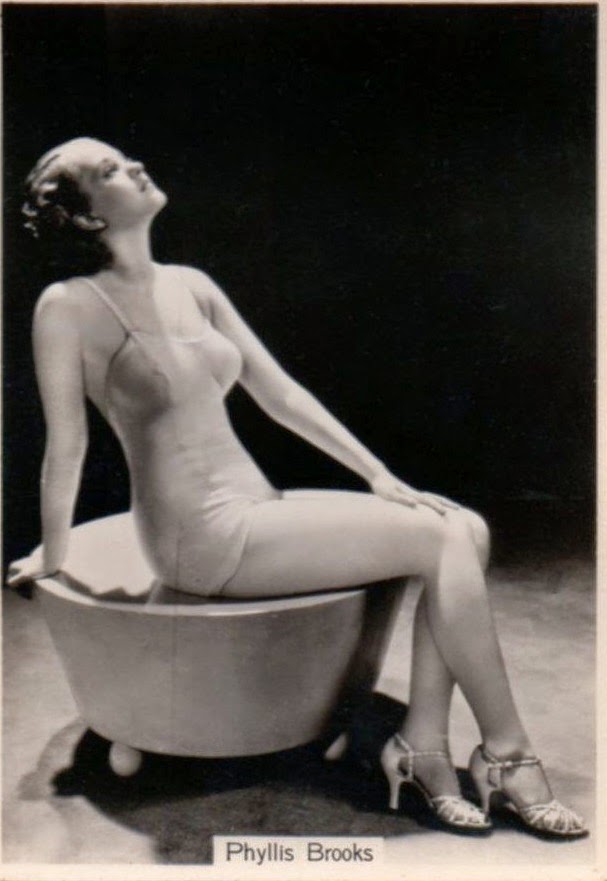 Two competing plots arise - a second widow and the will's contingency inheritor.  Fred Keating plays bandleader Fred Carson.  His band will inherit the money in the will if poor Hugo is unable to meet the qualifications.  They hear about Hugo's plan to marry a widow, so they kidnap Larry to prevent him from committing suicide.  Sadly, even though Larry now wants to live, he almost ends up dying accidentally several times.  So it turns into a comedy of errors naturally.

Enter the widow Mrs. Freeda McCrary, played by the delightful Helen Broderick.  This smart conniving widow comes up with a plan.  With the help of Hugo's butler Hawkins, played by Eric Blore, the classic film butler, they come up with a plan.  She will give Hawkins money, in exchange for helping her marry Hugo.

I adore Eric Blore.  He always plays the perfect butler or similar character.  If he's in a film, there will be some good comic relief.

Helen Broderick is growing on me.  I haven't seen her in many films, but I've watched two films she's been in within the past two weeks and she's been enjoyable in both.  She is great as the plotting widow.

Hugh Herbert plays the character he seems to play in every film.  Was he popular for this characterization at the time?  Was this what audiences expected when viewing a Hugh Herbert film?  Hugh basically plays the middle age folksy, talkative, middle to lower class drunk who some how has lots of money.  I understand why this might have been popular.  Every generation there seems to be at least one guy who fits this role in films.

If I don't think of the dark subject, this was a generally enjoyable film.  The actors were great and I always enjoy a good comedy of errors.  It also had some great musical numbers when the band appeared.  7 out of 10 Bobs.
Best Wishes A at 3:09 AM