A big "Thank You" to all our vets on this Memorial Day.  Thanks for your courage, sacrifice, and service.


Sands of Iwo Jima (1949) depicts the epic battle for Iwo Jima during World War II.  The three survivors who helped raise the real flag on Mount Suribachi were used to recreate the scene in the film (along with John Wayne, of course).  The real flag was used as well, on loan from the marines. 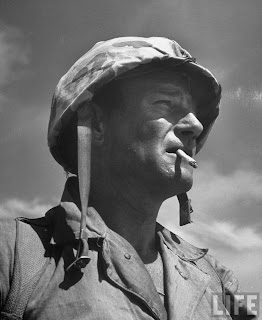 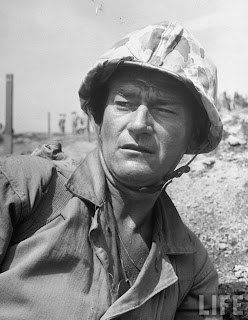 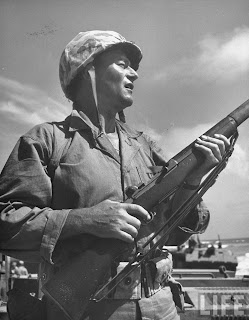 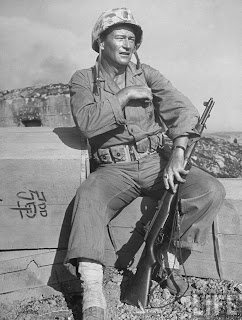 After this film, John Wayne was asked to leave his footprints outside Graumann's Chinese Theater.  Sand from Iwo Jima was added to the cement. 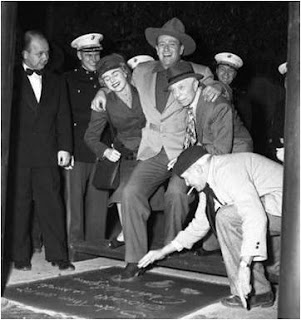 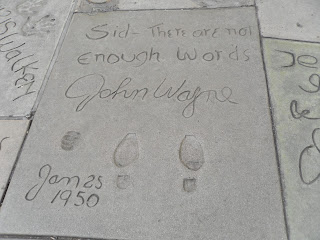 Over 2,000 marines were used in the filming. 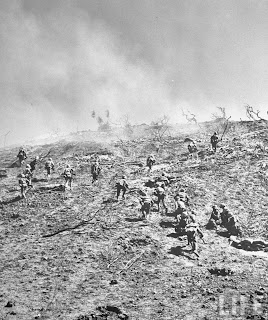 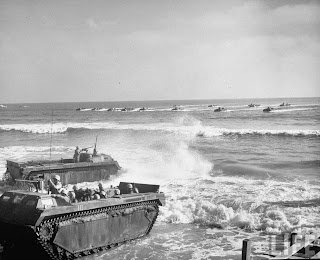 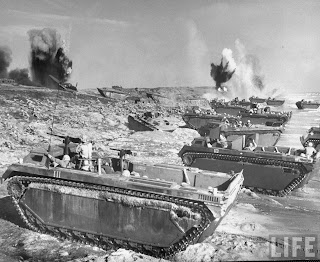 The shame of it is that John Wayne asked for and got a draft deferment, he never served, yet he is held as an icon of WWII. Many vets truly resent the PR campaign that replaced the truth with lies. Lee Marvin, Jimmie Stewart, Clark Gable and dozens of other WWII veterans became movie stars and quietly held their combat status privately, while Wayne allowed his image to steal their valor. Shameless.