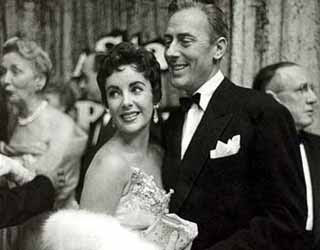 Montgomery Clift
Is usually a hermit when he comes to Hollywood for a picture. But he surprised everybody by house-guesting with Liz Taylor and Michael Wilding. His friendship with Liz goes back to A Place in the Sun, but it was never more than friendship. At that time Liz was single, and the studio cooked up the idea of having Monty take Liz to the premiere of the picture. He borrowed a tux and took a publicity man in a studio limousine to pick up Liz. 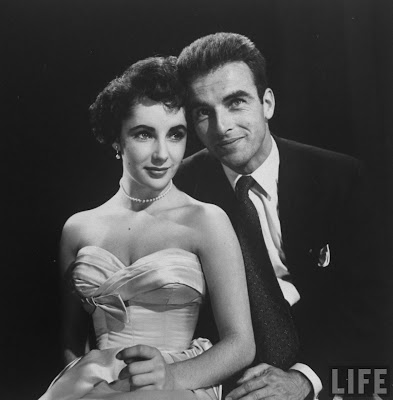 But on the way to her house, they stopped at a drive-in to dine on hamburgers, Monty was more concerned about getting the publicity man home than he was about arriving at the premiere with Liz. His mood is mellowing toward Hollywood, but he’s still very careful about the scripts he selects.