Frances Walks Out On Van 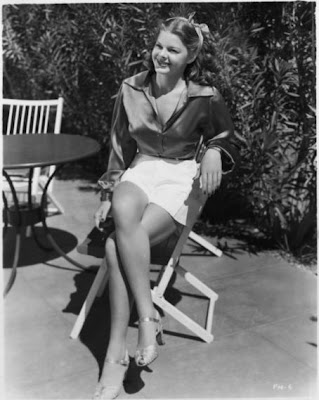 Frances Heflin
After stalking out on Van in a huff from a Hollywood restaurant, explained: “I was just being a red head.” 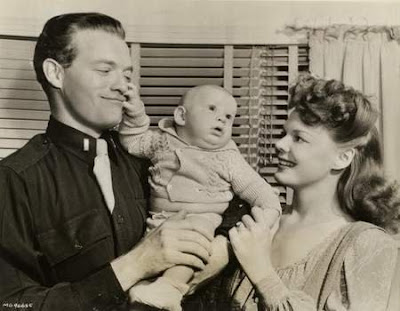 Van Heflin and Frances Neal, an RKO contract player, were married from 1942 - 1967. They had two daughters and one son. 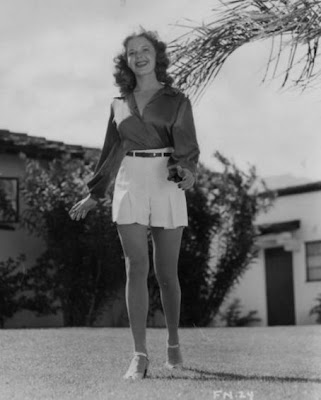 I'm a redhead myself, and I wish redheads weren't known for having a fiery temper. I wonder if it was bad food or something Van said. It must have been an intense argument if it caused her to leave dinner.
Best Wishes A at 1:08 AM