Bob Mitchum and his Nicknames

Wonder where Bob Mitchum picks up all those nicknames? He calls Marilyn Monroe, “Angora” 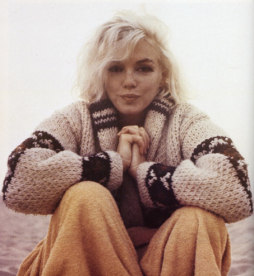 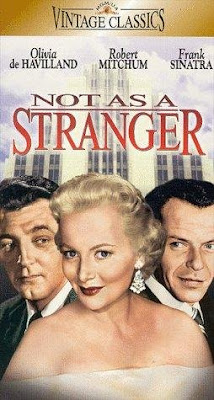 Usually he just settles for “Dad” when addressing men. We think you’ll be surprised by Olivia’s performance as the Swedish nurse in “Not as a Stranger.” For the part she has assumed a Swedish accent and had her hair bleached. Always the perfectionist, she saw eight real operations before starting the picture. 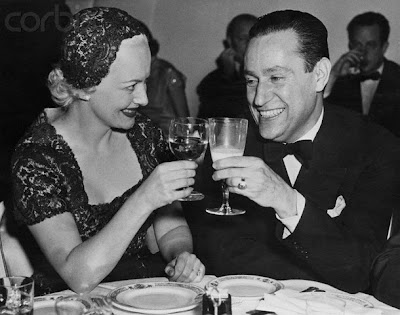 Olivia De Havilland and Pierre Galante
By the time you read this Olivia might be married to Pierre Galante and living abroad. She’s scheduled to make two pictures is Europe – so she won’t be idle.


Note: Olivia De Havilland was married to Pierre Galante from 1955 until their divorce in 1979.

Olivia looks quite different as a blond. I think she looks better as a brunette. What do you think?
Best Wishes A at 10:54 PM

I think she looks better as a brunette, definitely. I haven't seen this film though. It looks interesting.