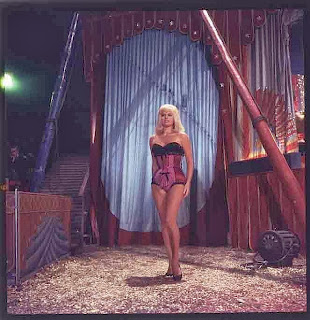 I adore Diana Dors.  Often thought as just another blond in the mold of Marilyn, she always seemed so much more to me.  Calculating, talented, and seemingly always up to mischief, I have always thought she had more talent than she was given credit for. 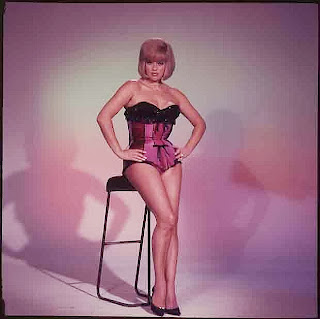 My favorite Diana Dors appearance was on Alfred Hitchcock's television show in a 17 May 1963 episode entitled "Run For Doom".  She's amazing in that episode.  She sings in the episode, and it is just perfect.  The perfect femme fatale. 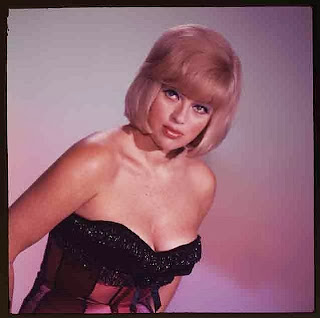 These pictures are from Berserk (1967).  A fun little campy thriller starring Joan Crawford.  While it is seen as cheesy today, the actors were quite good and went for it.  Berserk is one of the few films I have seen on television with Diana in it.  They play it about once a year or so on TCM.  It's worth seeing at least once.  I enjoy it. 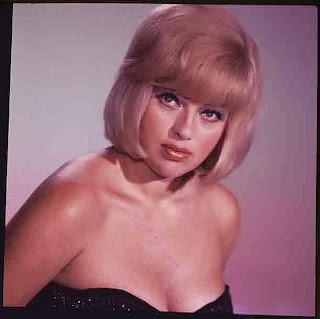 If you get the chance to see 'Yield to the Night', she's fantastic in that - she plays a condemned woman.

Thanks for the recommendations. I'll be on the lookout for them.