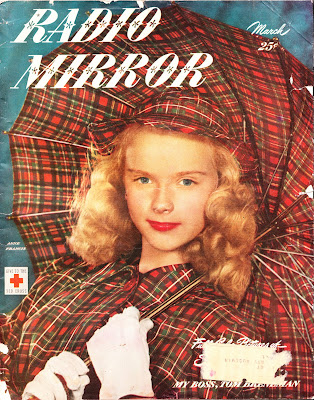 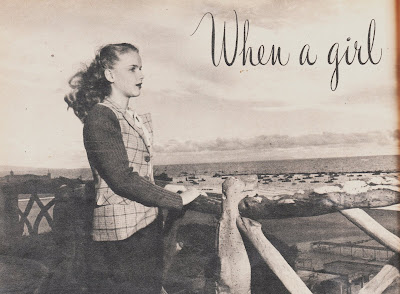 Day 1 was spent settling into their hotel with her mother, Edith Albertson Francis. 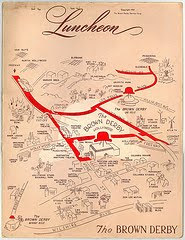 
Anne had a celebration breakfast at the famous Brown Derby Restaurant 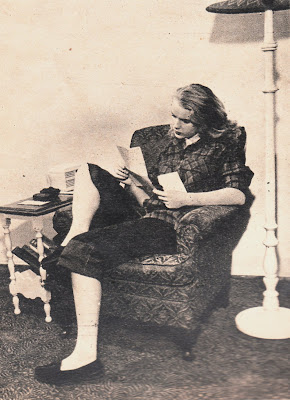 Up next - Day 2. A power lunch and meeting a blond male Hollywood heartthrob actor. Can anyone guess who it was?
Best Wishes A at 11:09 PM

Just found your blog while searching for pictures of George Brent. Great info and pictures. I will be back again. Thanks.

Who was the male hearttrob?

The,begining of a great legend.
Anne Francis ALWAYS was my favorite actress ever since I laid my six year old eyes upon her beauty in Honey West.
Always beautiful

Check out post 2 for the answer (it's a Van) - http://flapperdays.blogspot.com/search/label/Anne%20Francis#.U5Fa93JdV8E

I adore her too. She was fabulous as Honey West and she is in one of my all-time favorite Twilight Zone episodes, "The After Hours".