Do You 'Vant to Be Alone' in Garbo's Abode? 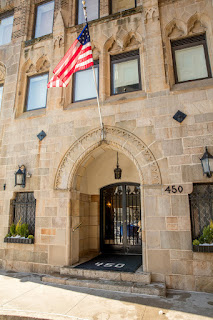 Have you ever wanted to live in Greta Garbo's infamous New York sanctuary?  It's recently on the market again.  Having only basically 1 owner since the famous film star left us in 1990, the fifth floor gem remains mostly intact. 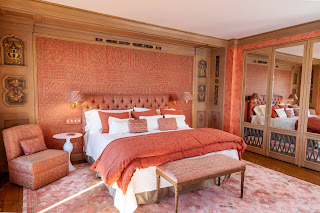 Now I'm not generally a Greta fan, but I do appreciate her work.  It's a coldness.  An ice princess persona.  I prefer more fire in the actresses I like, but there is a place for ice princesses in films. 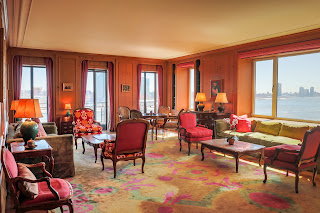 Garbo lived in this apartment at 450 East 52nd Street in New York City from 1954 to 1990 (her death).  Her apartment in the exclusive Campanile took up the entire fifth floor.  Imagine the luxury! 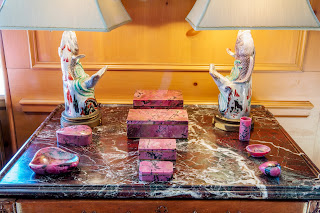 Garbo's great-nephew Derek Reisfield, his mother Gray Reisfield, and their families lived in it at various times in this home, changing little. 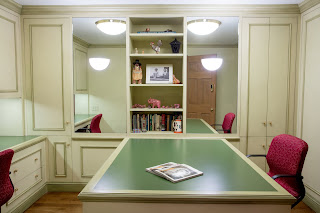 The Reisfield family did renovate the apartment and changed some of it.  For example, they altered Garbo's large dressing room and turned it into an office, which could probably be easily changed back if desired. 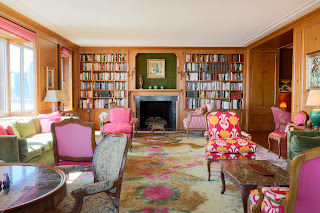 The apartment is 2,855 square feet and includes three bedrooms, three bathrooms, office, laundry room, and library.  My personal preference is always for libraries.  If I ever win the lottery, a wood-paneled giant library a la Beauty and the Beast is first on my list. 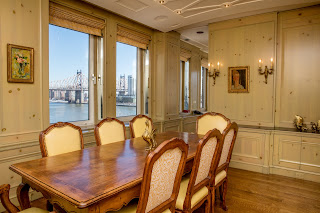 Now I personally am not a fan of Garbo's ascetic.  I don't like blond wood or greenish tinged wood which is popularized in the shabby chic decorating school.  It's bland and ugly to me personally.  My ideal ascetic? Dark wood every day.  Basically, I would have adored living in Victorian times (yea, I know all about our increased quality of life today, so I don't need that lecture for the millionth time).  The ascetic is my favorite decor design, I appreciate it's literature, and I think darker, so it is in general, the closest ideal era to me. 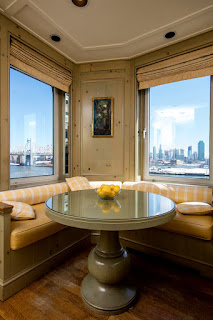 So for the mere asking price is $5.95 million plus a $9,090 monthly maintenance fee, you can live like the Swedish Sphinx. 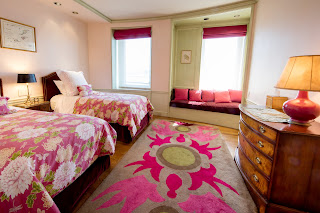